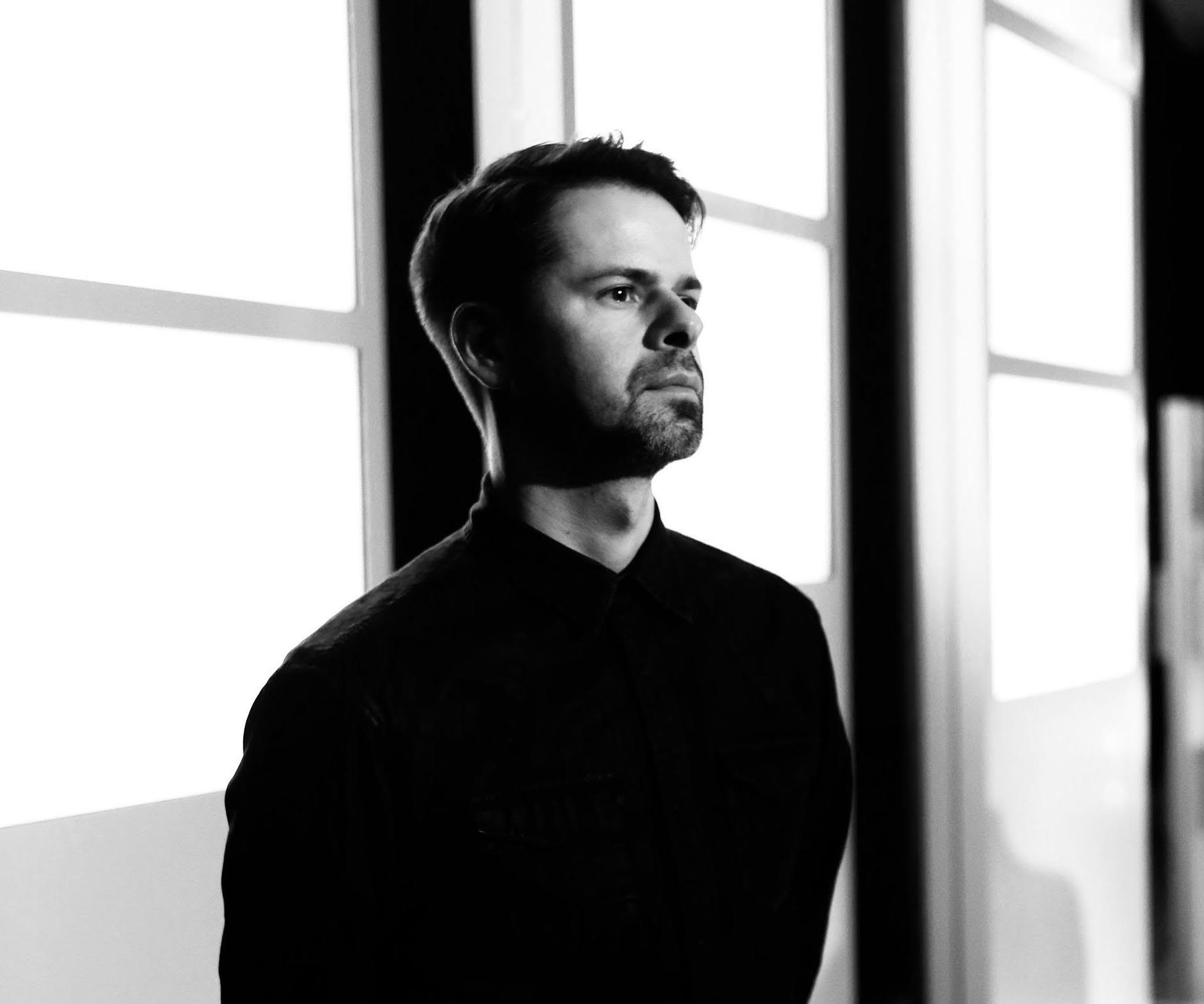 As a DJ and producer, Patrick Gräser, aka Answer Code Request, has finely tuned a hybrid musical approach that stand out in a world of uniform 4/4 techno. Melding pad-driven harmonies, intricate breaks and an industrial sonic palette, Gräser has occupied a unique space within the Ostgut Ton cosmos since debuting on the label in 2012 and becoming a Berghain resident shortly thereafter.

As a teenager, he shared the same passion for electronic music as fellow Fürstenwalde natives Marcel Dettmann and Marcel Fengler, eventually venturing out into Berlin’s post-reunification club landscape, which at the time was dominated by an anarchic, DIY-party approach and dance music which had yet to solidify into rigid categories. In the 90s he spent his days training to become a carpenter in a forest workshop near his hometown; weeknights were spent listening and mixing the cross-genre selection of records bought at Hard Wax and Delirium on the weekend. Unsurprisingly, it’s this broad musical spectrum – from jungle, drum ‘n’ bass, Detroit and IDM to UK bass – that led Gräser to develop his characteristic sound on his very first releases via Music Man and his own synonymous ACR imprint.