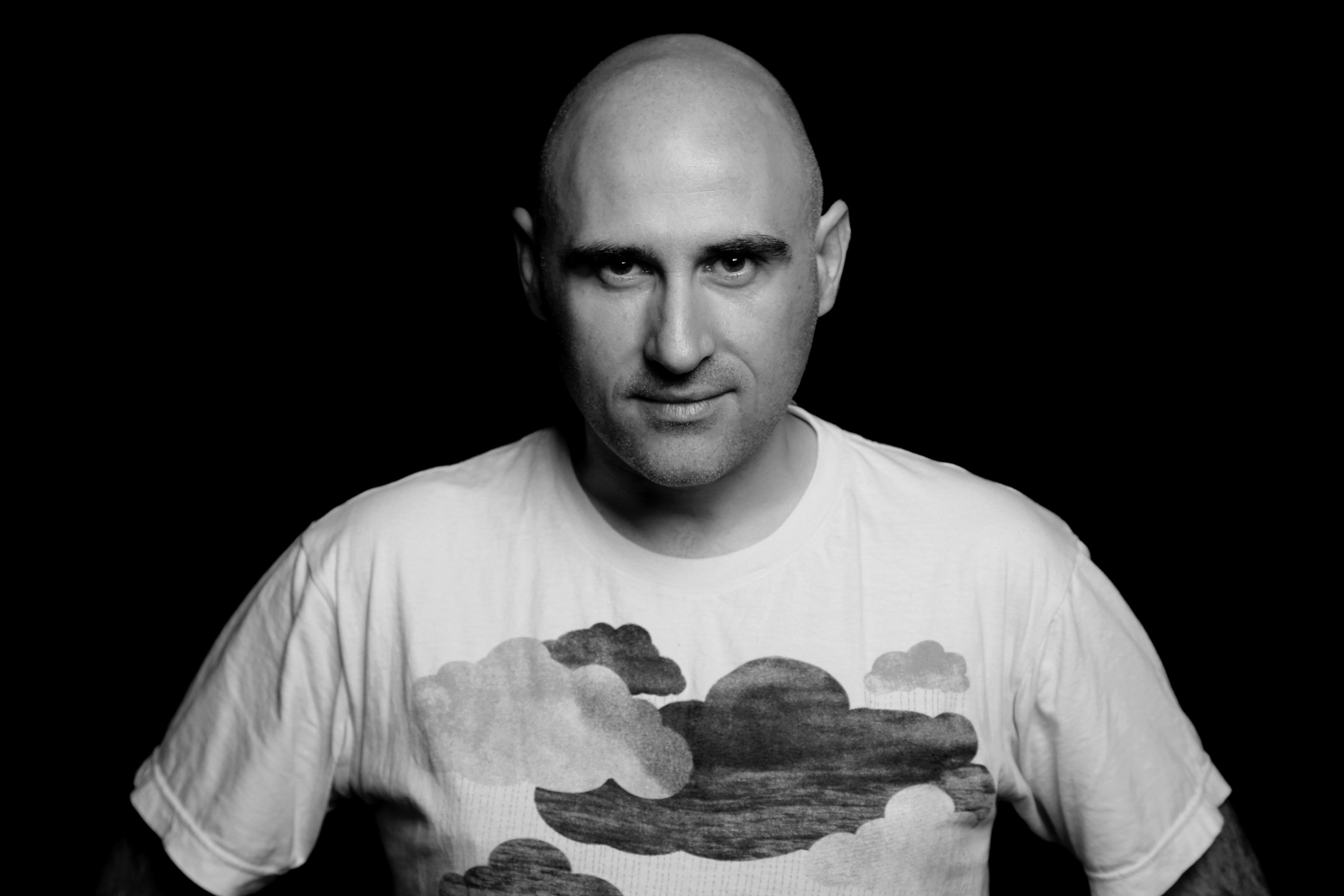 With almost 25 years in the electronic music industry, Vince Watson has released over 200 EP’s, including 12 albums and 75 remixes, his hard work has also been rewarded with recordings for some of the industries most lauded music labels: Cocoon, Planet E, Yoruba, Poker Flat, BBE, alongside running his Everysoul imprint.

Vince’s skill set has allowed him to work with some of the very best musicians in the dance music scene including Laurent Garnier, Joe Claussell, Richie Hawtin, Sven Vath, Carl Craig, Osunlade, Steve Bug & Josh Wink. A touring musician, Vince’s live shows are in demand globally, playing at some of the world’s most famed clubs and events including Enter at Space, Ibiza, Berghain, Berlin, Womb Tokyo, a residency at Tresor, Berlin and many events across The Netherlands.

Next
D.Dan launches his very own ‘summerpup’ imprint with a brand new EP