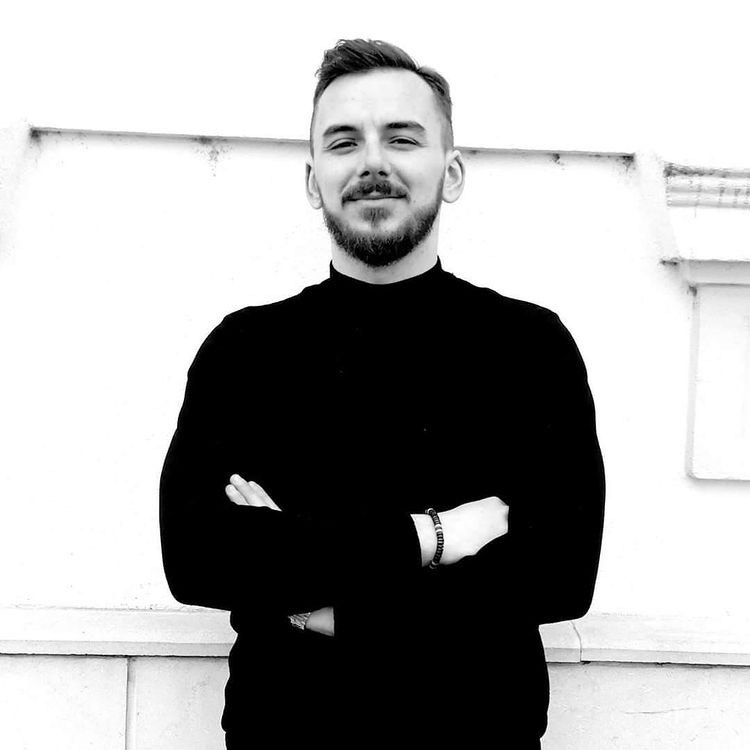 For the twelfth episode of the Wax Blends series we are joined by Romanian producer and selector, Vern. Initially familiar with progressive techno through deep grooves and minimalistic sound, Vern’s soundtrack is now considered to be unique in its essence. Lock in for an hour of raw and intricate music.