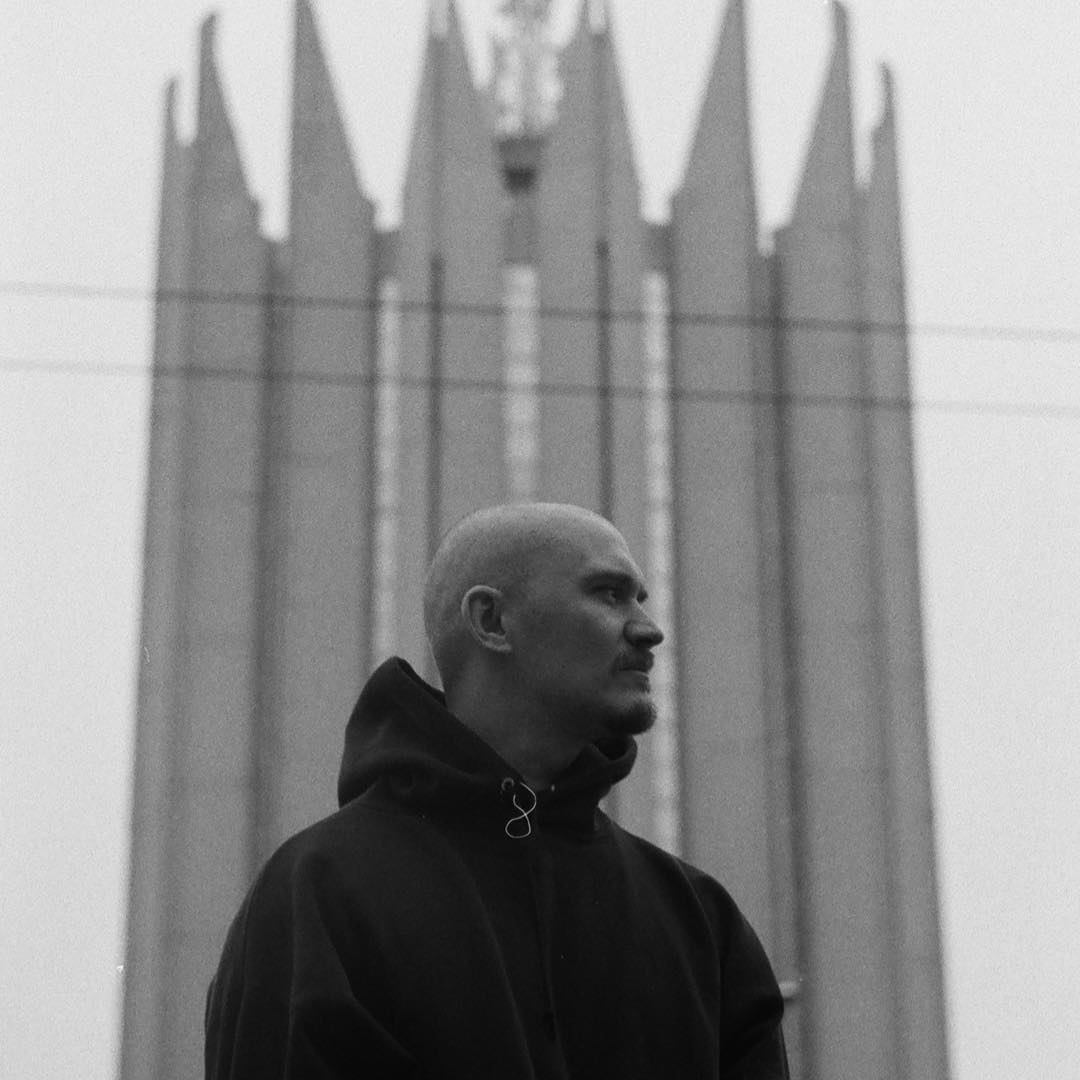 St Petersburg-based artist Aleksei Nikitin, aka Nocow, is a music producer who describes his creative path with the simple notion of “never knowing where music will take me next”. Known for his intricate crossovers between house, techno and modern electronica, Nocow has served as one of St. Petersburg’s most consistently intriguing musical exports over the past few years.

Since debuting his “GOST001: Aleksei Nikitin” record on GOST ZVUK back in 2014, the young producer has toured across the world. Preferring live-sets over DJ sets, he has played in cities such as Berlin and Beirut, with his tracks garnering support from the likes of Ben Klock, Amelie Lens and Laurent Garnier to name a few. As well as working with Italian Etruria Beat imprint and Berlin-based Rekids, Aleksei has also clocked a feature on collaborations with Len Faki’s Figure demonstrating his already growing reputation. Containing sixty minutes of flawless track selections, lock in with Nocow.

Koreless returns to the soundsphere with new single ‘Droids’