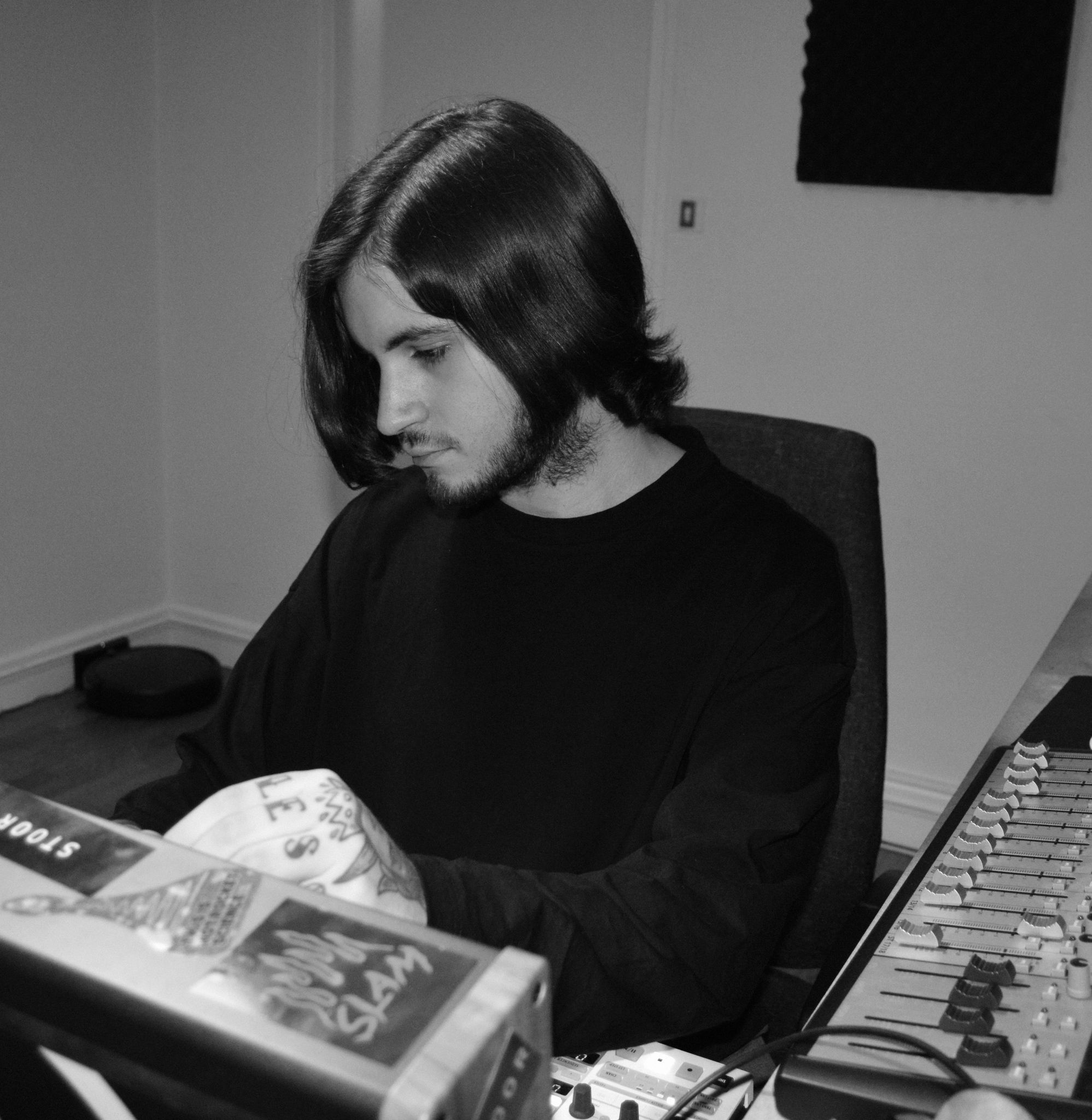 As the founder of Mainmise Records, YÅ from Nancy is well-known for his consistent style of productions and his persevering support for the techno scene. Rooted to genres such as Gabber and Hardcore, he began DJing in 2014 and subsequently took up producing a few years later.

The young artist possesses a constantly evolving, as he pursues a recognisable creative aim. In 2017, he joined the industrial French techno collective “Rearguard” and released several labels such as Eradys Records, Trouble and more. In 2019, he published his third EP “Fear Of Repercussions” on the label The Meaning Of Rave, which received a slew of support from heavyweights Dax J, SPFDJ, Stranger and I Hate Models to name a few. It is a pleasure to have YÅ join us for sixty minutes of heavy duty techno. Enjoy.

Grindvik & Sylvie Maziarz – Before We Run