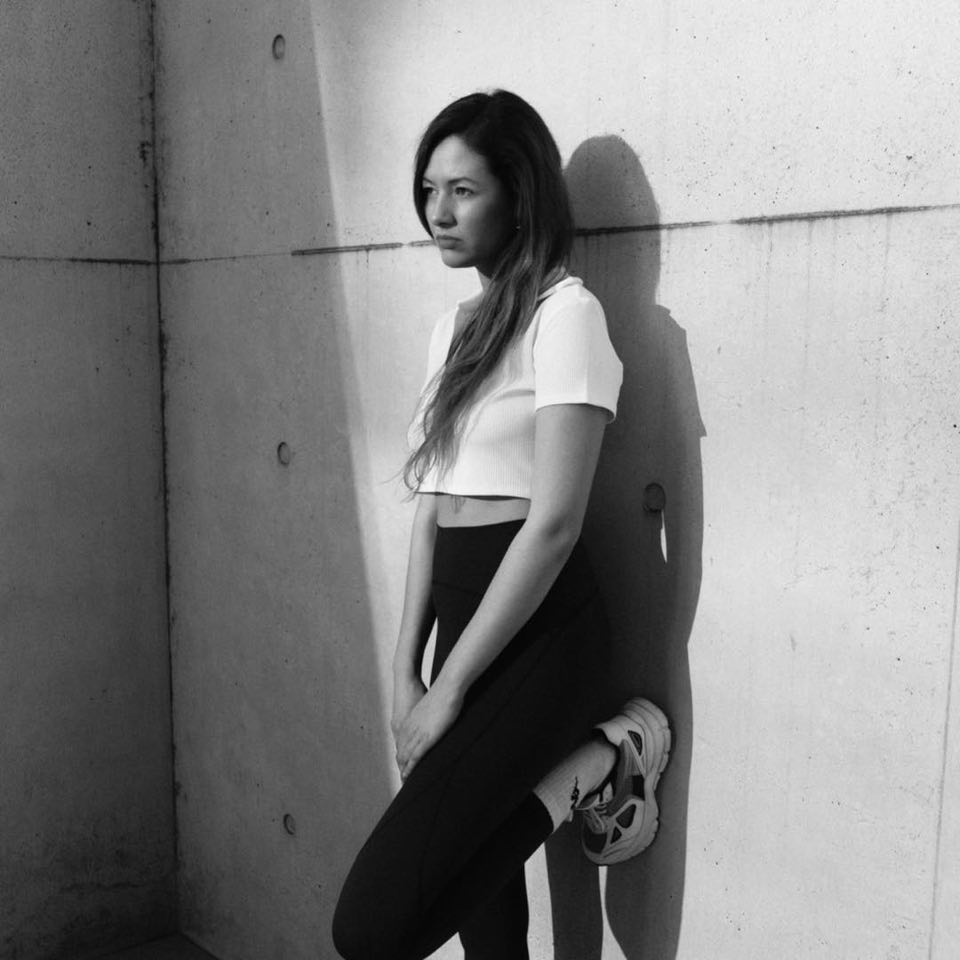 Shaleen spent a lot of her childhood listening to techno music and believed everything surrounding it was about togetherness, revolution, standing up for the right things and to experience them all together at once. From this, she founded a unique event series and emerging label called SURD, as well as creating a feminine/ queer movement in the west of Germany’s Ruhr-Area, leading to her appointment as a family member for Seelen Records. As an artist, her music is best described as tough, raw and energetic, with her sets combining a slew of dramatic elements for peak time rave experience, taking her to some of Germany’s most recognised club spaces such as About Blank, Goethebunker, Griessmühle and Berghain’s Säule.

In terms of output, Shaleen released her debut EP in early 2020 via Seelen Records, featuring remixes from techno mainstays Hectór Oaks and New Frames, followed by a record on Turkish label Primus which stands up for women’s rights. With further releases on the likes of Brooklyn’s mighty Whirlwindtrax, Shaleen describes her sounds as a way to process the deepest feelings or emotions and attempts to focus on what is coming out of herself at that very moment.