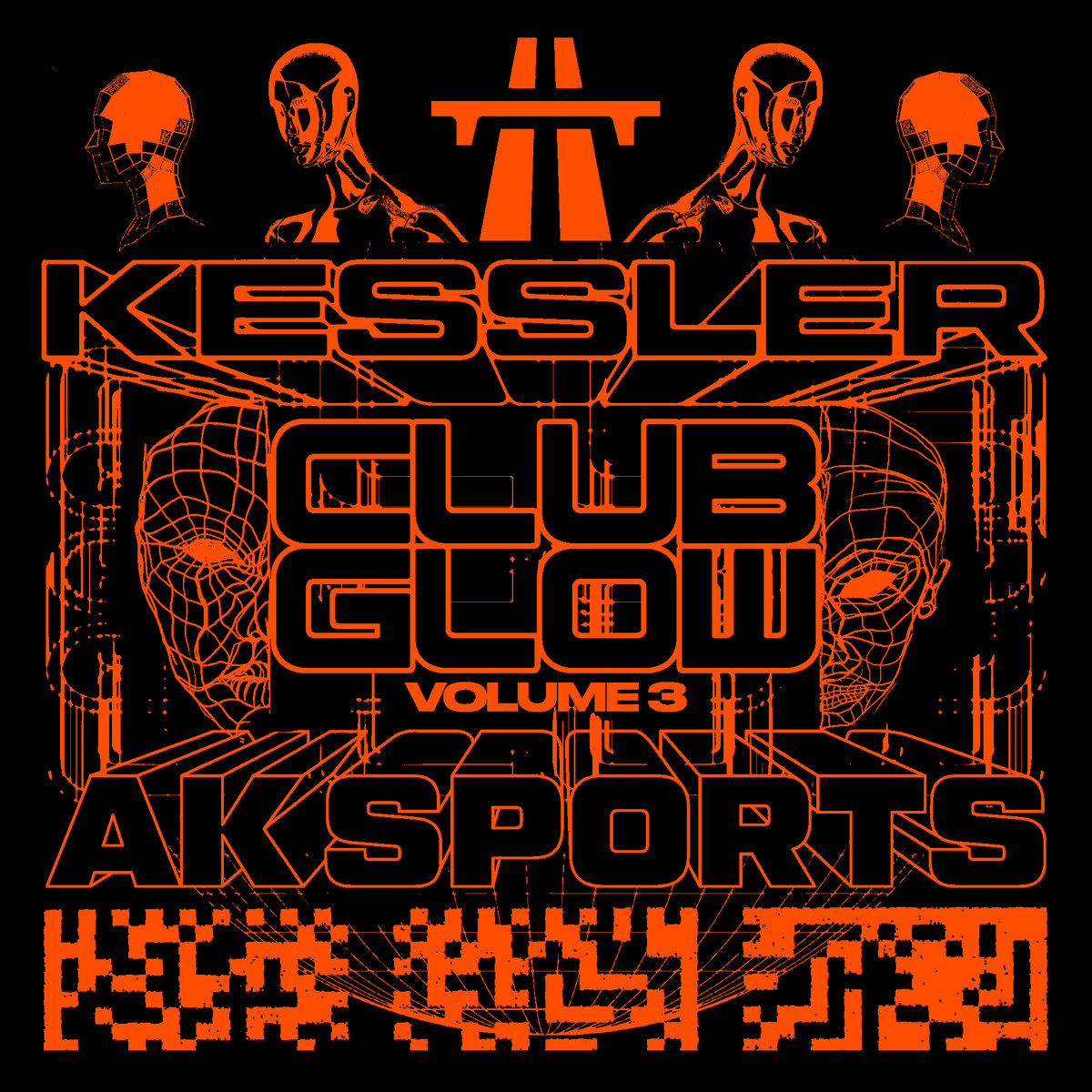 Renowned for her high-energy selections spanning broken beat, jungle, percussive club and a diverse range of original material, Australian DJ and producer AK Sports consistently provides raucous energy behind the decks – demonstrating an impeccable knack for selecting a wide but cohesive variety of genre-spanning tracks. After years of taste making through her DJ sets, work as a promoter and agent in the music industry and radio presenting, AK Sports has been able to tap into her extensive musical prowess and produce a plethora of formidable records. Over the past few years, the Australian has unleashed acclaimed releases such as “Beast” via Berlin-based label Tooflez Records and her more recent debut EP “Polarize” coming on Sydney-favourite Gallery Recordings.

“Club Glow Vol. 3” is out June 25th and is available to pre-order from Bandcamp.