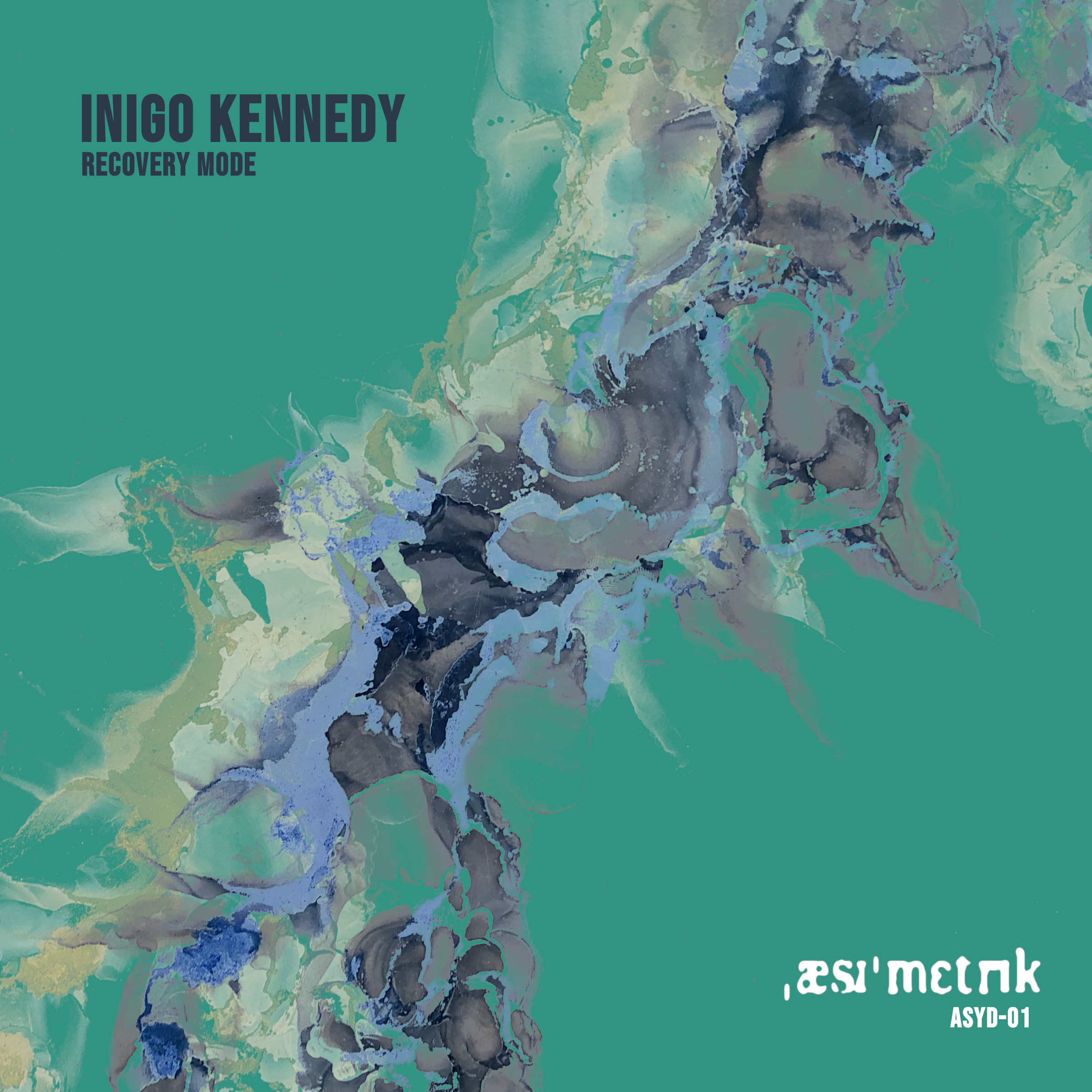 Inigo Kennedy is a pioneering and respected techno and electronic music producer and DJ who is well known for the creativity, originality and technical skill he brings to his work. Since releasing his first track 25 years ago, owner of innovative and genre-defying label Asymmetric, Kennedy consistently pushes the boundaries of the electronic music realm. Responsible for a large and diverse back catalogue of releases on a wide variety of highly respected labels and projects around the world, Kennedy’s discography stretches well into triple figures on vinyl, CD, digital and cassette, whilst his DJ schedule has taken him to every corner of the globe.

After a twelve year hiatus, Kennedy returns to his very own Asymmetric imprint – initially launched in January 1999, starting out as vinyl-only before embracing the digital revolution of electronic music with all releases being made available for mp3 download. The sound of Asymmetric continued to grow and diversify over the years, with the label’s productions evolving into directions that covered a far wider breadth of electronic and experimental sounds. Now Kennedy unleashes his mesmerising four-track EP Recovery Mode containing a plethora of immaculate techno cuts including this premiere “Captivation” – a majestically atmospheric composition which concludes a stunning return-record from one of the very best techno producers around.

“Recovery Mode” is out July 2nd and is available to pre-order from Bandcamp.