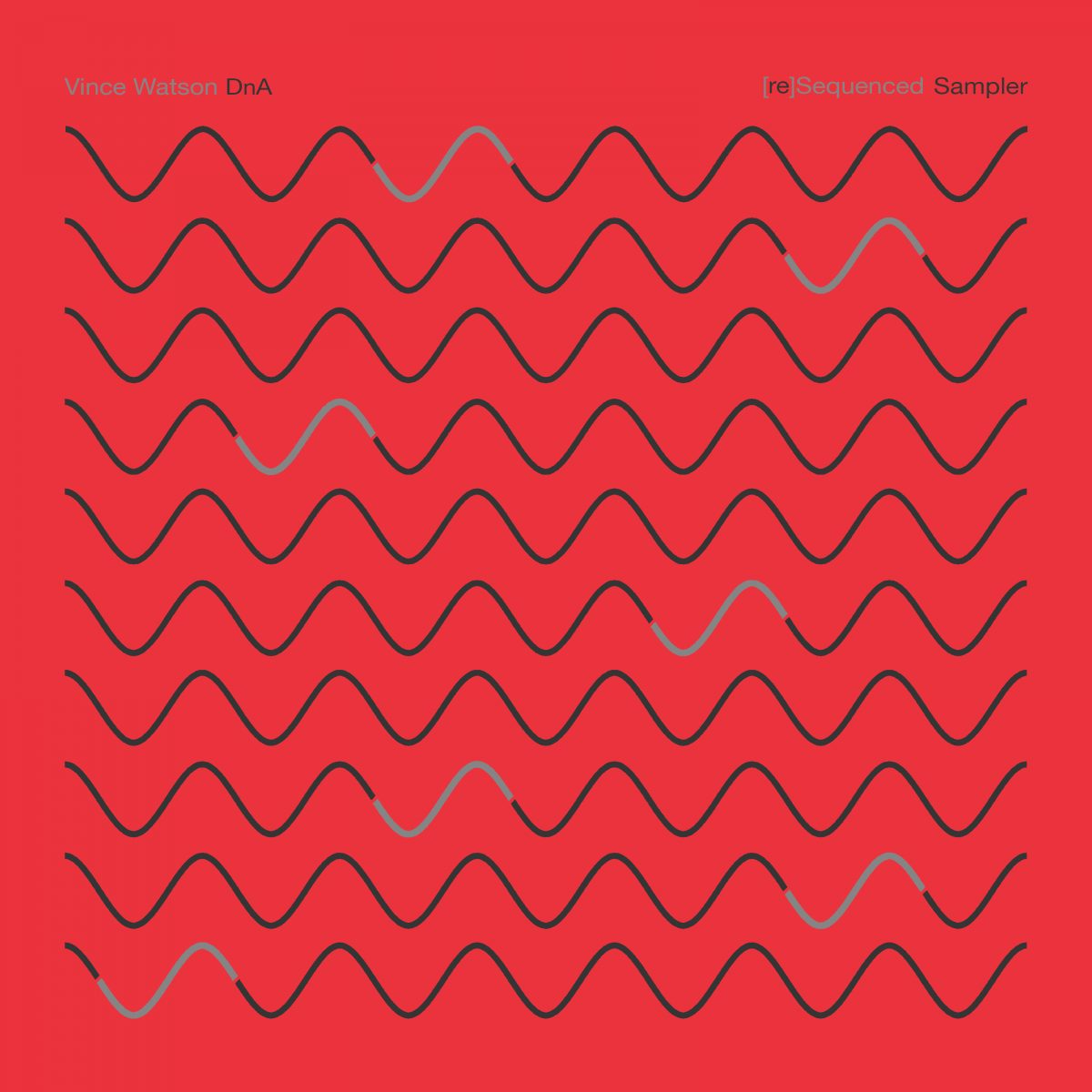 With almost twenty-five years in the electronic music industry, Vince Watson has released over 200 EP’s, including 12 albums and 75 remixes, with his hard work has been rewarded with recordings for some of the very best electronic music labels like Cocoon, Planet E, Yoruba, Poker Flat, BBE and Transmat as well as running his own esteemed Everysoul label.

This year has been another monumental period for Vince with releases coming thick and fast on Get Physical, Tronic, SushiTech, All Day I Dream, his own Everysoul Audio as well as a host of remixes. Tying the year up in style, Vince takes things up a notch to bring his label’s biggest and most adventurous release to date : ‘DnA [re]Sequenced’ and on this we present the [re]Sequenced Sampler – 3 brand new mixes from the DnA album by Vince himself, as a taster for the album being released next month, which features Carl Craig, Claude Young, Jon Dixon, Steve Rachmad, John Beltran, Shawn Rudiman, Stephen Lopkina and Stephen Brown.

For the exclusive Dance Wax premiere Vince delivers ‘Fourth Wave’ which enters sci-fi space territory and takes the original track into the mysterious wall of sound that Vince has been known to make for many years, with multiple synth lines to keep you hearing new things with each listen.

‘DnA [re]Sequenced Sampler’ is releasing October 8th and will be available to purchase via Bandcamp.