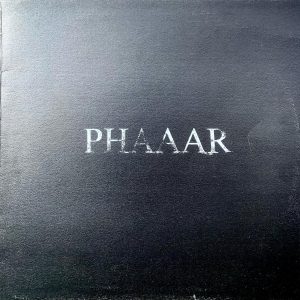 Phara has been making music for over five years and has already released some monster tracks on the likes of Soma, Voltage (Festival), SK Eleven and now his very own Phaaar imprint. After careful consideration the Belgian producer has decided to launch his own record label with an immaculately interwoven four-track EP entitled A Constant State Of Movement containing a series of simple yet effective techno cuts made to celebrate the reopening of dance floors across the globe.

Speaking on the release Phara described the EP as having “a pretty old school dub-influenced sound“, with Dance Wax premiering “Sensory-C” – an electrifying take ready for any international club space.

‘A Constant State Of Movement’ is dropping October 15th and is available to pre-order on Bandcamp.