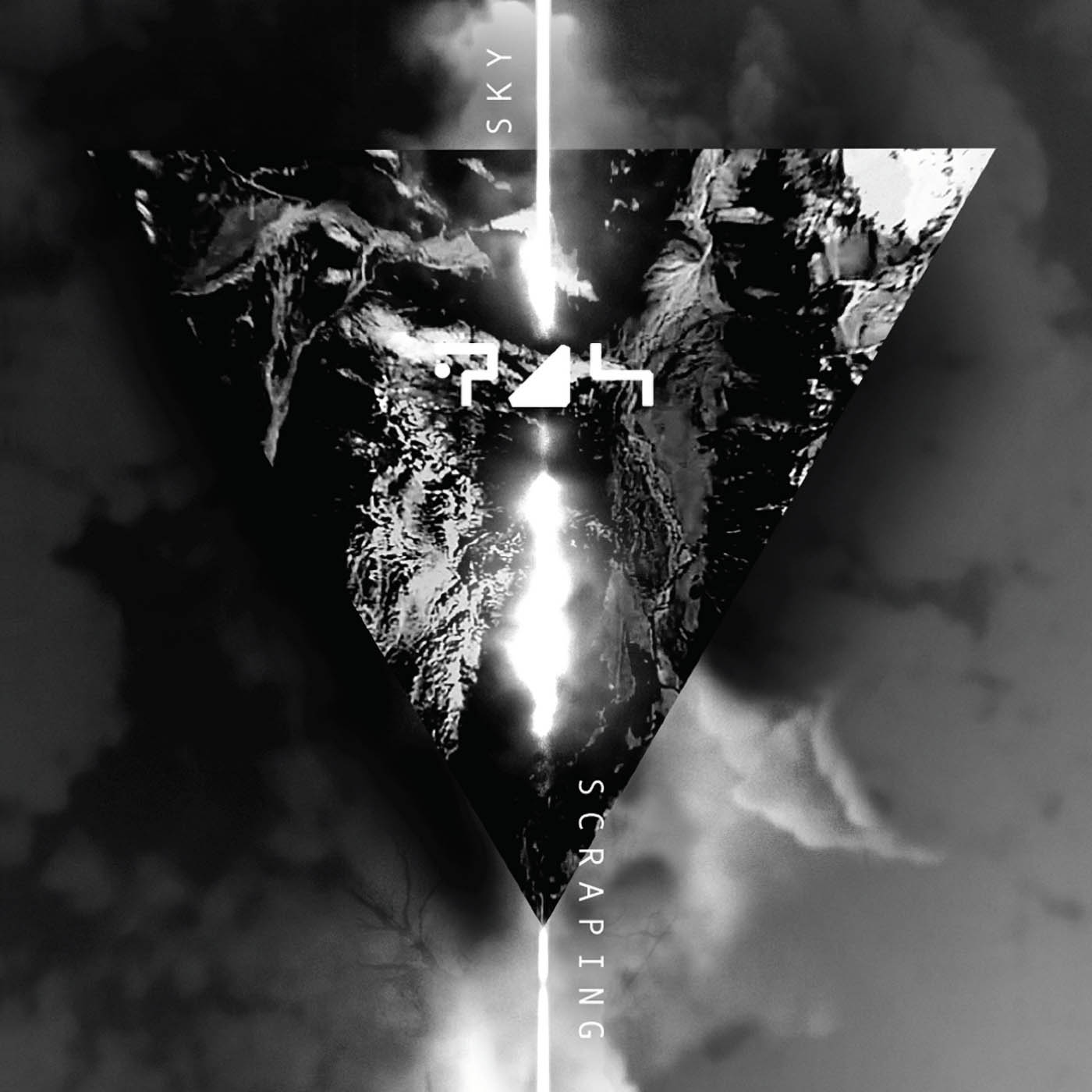 Planetary Assault Systems – One For The Groove [Token]

Over the years, Luke Slater has released a slew of high-quality techno records under multiple guises including L.B. Dub Corp, The 7th Plain and his esteemed Planetary Assault Systems moniker. Slater first minted the PAS alias in ’93 and since then a plethora of singles and LP’s from the industrious artist have made sure Planetary Assault Systems has become a byword for hypnotic, funk-heavy Techno in a purist tradition.

From his beginnings as a resident at Heaven’s Soundshaft night Troll in London in 1989 and his involvement in the early outdoor rave scene, Luke’s been responsible for some of the most celebrated and richly textured techno of the 90s and he quickly became one of Britain’s emerging talents with seminal releases on Peacefrog, NovaMute and Djax-Up-Beats. His rich, full sound became as evident in his productions as they did in his mixing where he showcased his ability to chop up, blend, and rework his Detroit influenced roots with contemporary sounds that transpired throughout the ages. Over the past three decades, Slater’s sound has been honed across the globe several times over which boasts residencies at the likes of Berghain alongside appearances at about every major club or festival you could think of.

For his latest release, the iconic British producer serves up a brand new full-length project via Belgian imprint Token entitled Sky Scraping – an eleven track LP drawing upon studio material and components recorded during the PAS live show for a loud and unabashed celebration of the formative and familiar environments. Second on the album is Dance Wax’s premiere “One For The Groove”, a delicious techno groove packed with a series of high mids and squelching synth patches. A high-octane affair primed and ready for any dance floor motive.

‘Sky Scraping’ is dropping October 15th and is available to pre-order on Bandcamp.