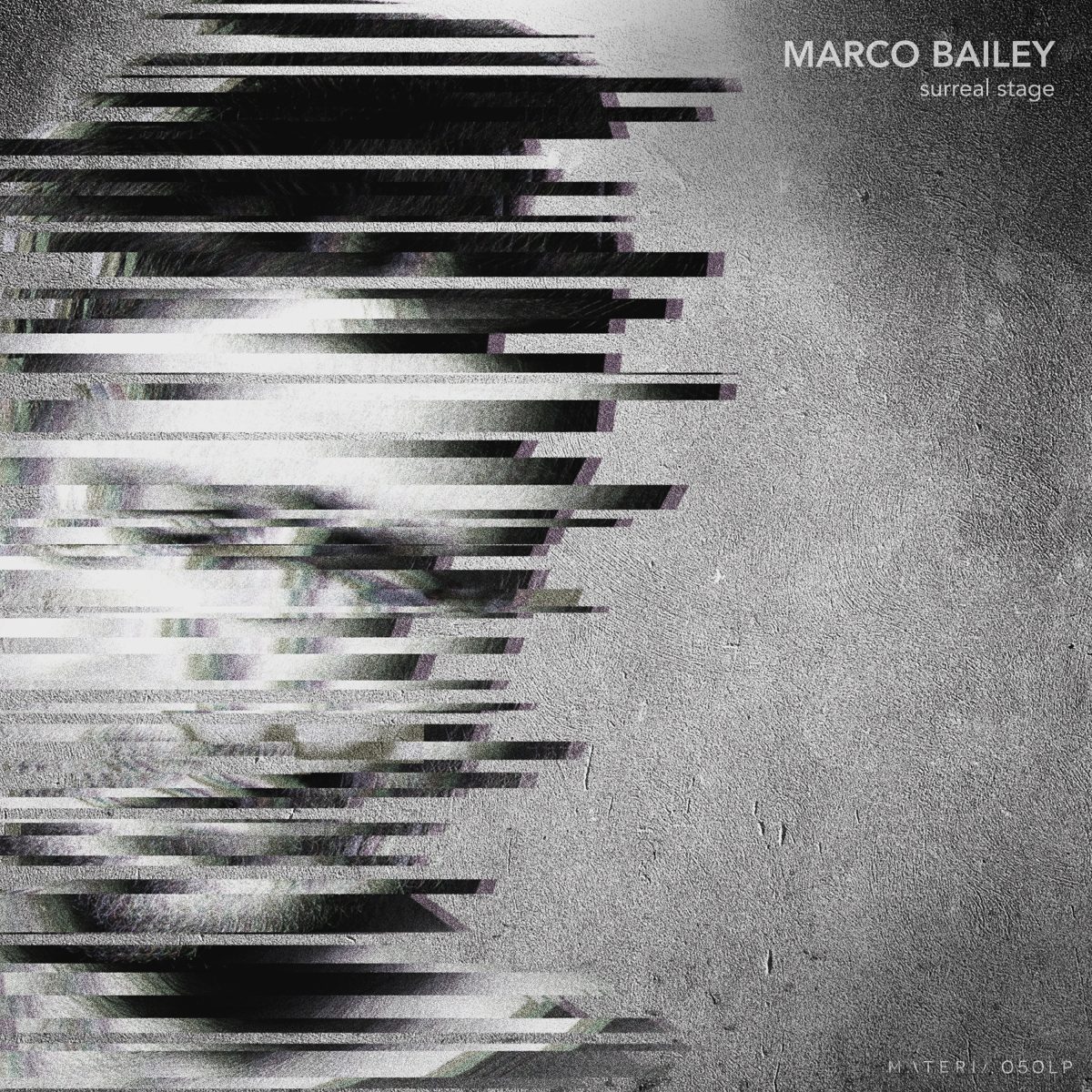 Starting out in the late 80s, Marco Bailey is a self-taught DJ and producer who has become one of the biggest names in the electronic scene to date. Having been completely seduced by the rhythmic power of dance music at a young age, Marco soon decided to swap the dance floor for the decks and has since committed his life to music.

Three decades on, and he is now widely recognised as an artist who constantly pushes techno to the next level by producing his very own tracks, managing his personal label MB Elektronics (established in 2001), and of course, by travelling the world to make people move with his flawless technique and impeccable track selection. Providing powerful beats and deep atmospherics, Marco is guaranteed to deliver a mesmerizing set wherever he is in the world, frequenting some of the finest establishments the dance scene has to offer.

Returning to his very own MATERIA imprint, Marco serves up his sixth full-length release entitled Surreal Stage. Comprised of fifteen hypnotic soundtracks, the album twists and turns through a plethora of high-octane affairs including the Dance Wax premiere “Brenton”. Effective synth lines meet pulsating drums, offering just over four minutes of an intense come up.

NEOPOP Festival is celebrating its 15th edition in 2022