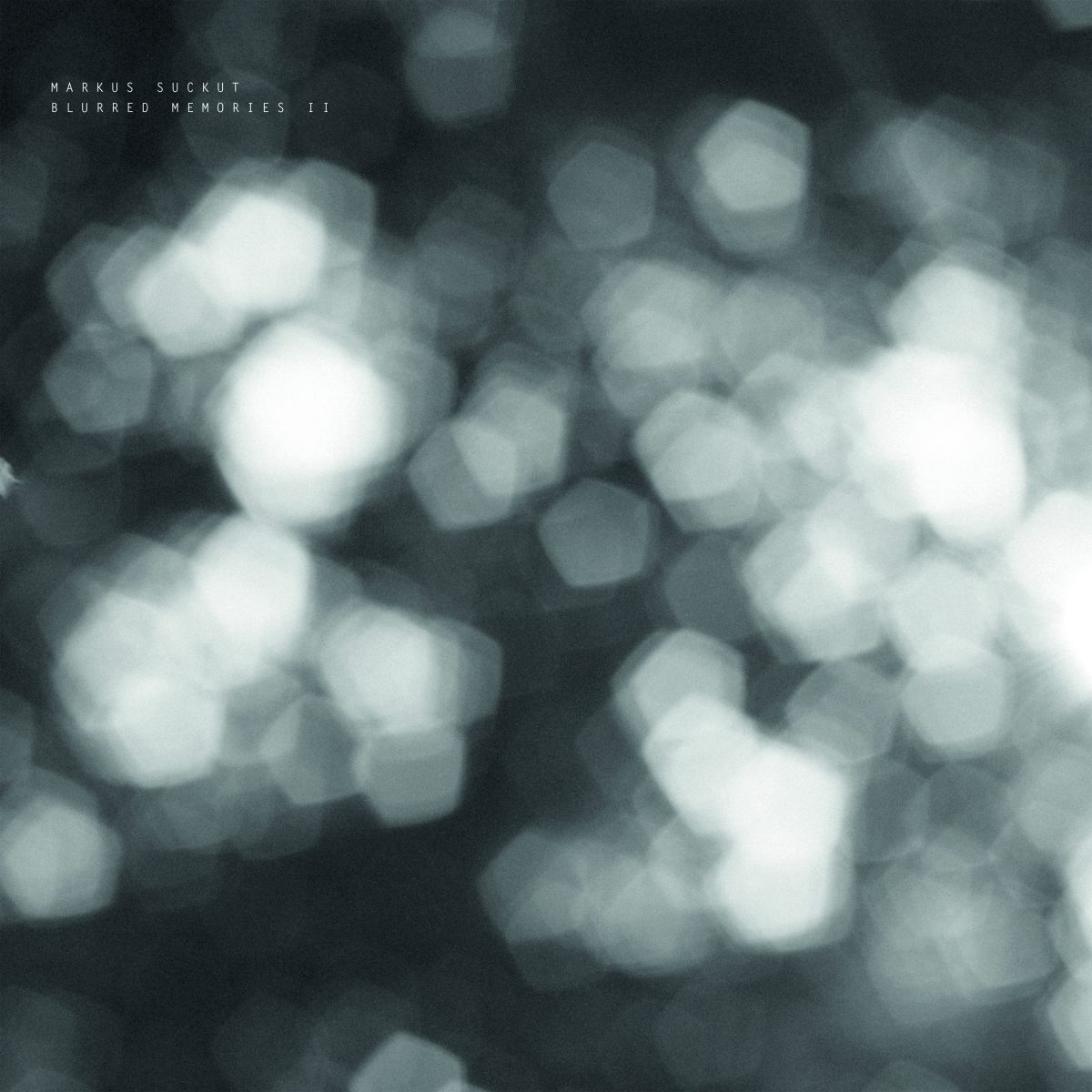 German-born and based Markus Suckut has been producing and DJing for over a decade and a half. As a DJ he likes to take on the role of a storyteller, preferring the longer variety of a set if he can choose. His career is built on excitement and playfulness, both as a DJ and producer, something that has paid off into becoming a considerable back catalogue. With his first production being released in 2009, a discography of over 30 records is now linked to his name – including two full length solo albums; DNA (Figure) and Resist (EXILE) released in 2013 and 2017 respectively.

For his most recent release, Markus returns to Odd Even and serves up part two of his Blurred Memories project – providing a plethora of groove-ridden weapons suited for any dance floor motive. A close friend of label boss Andre Kronert, the German producer delivers an energetic EP kicked off by the immaculately interwoven techno cut of “Higher”.

Listen to the premiere of “Higher” below.

‘Blurred Memories II’ is set to drop December 17th on Odd Even and is available to purchase on Bandcamp.