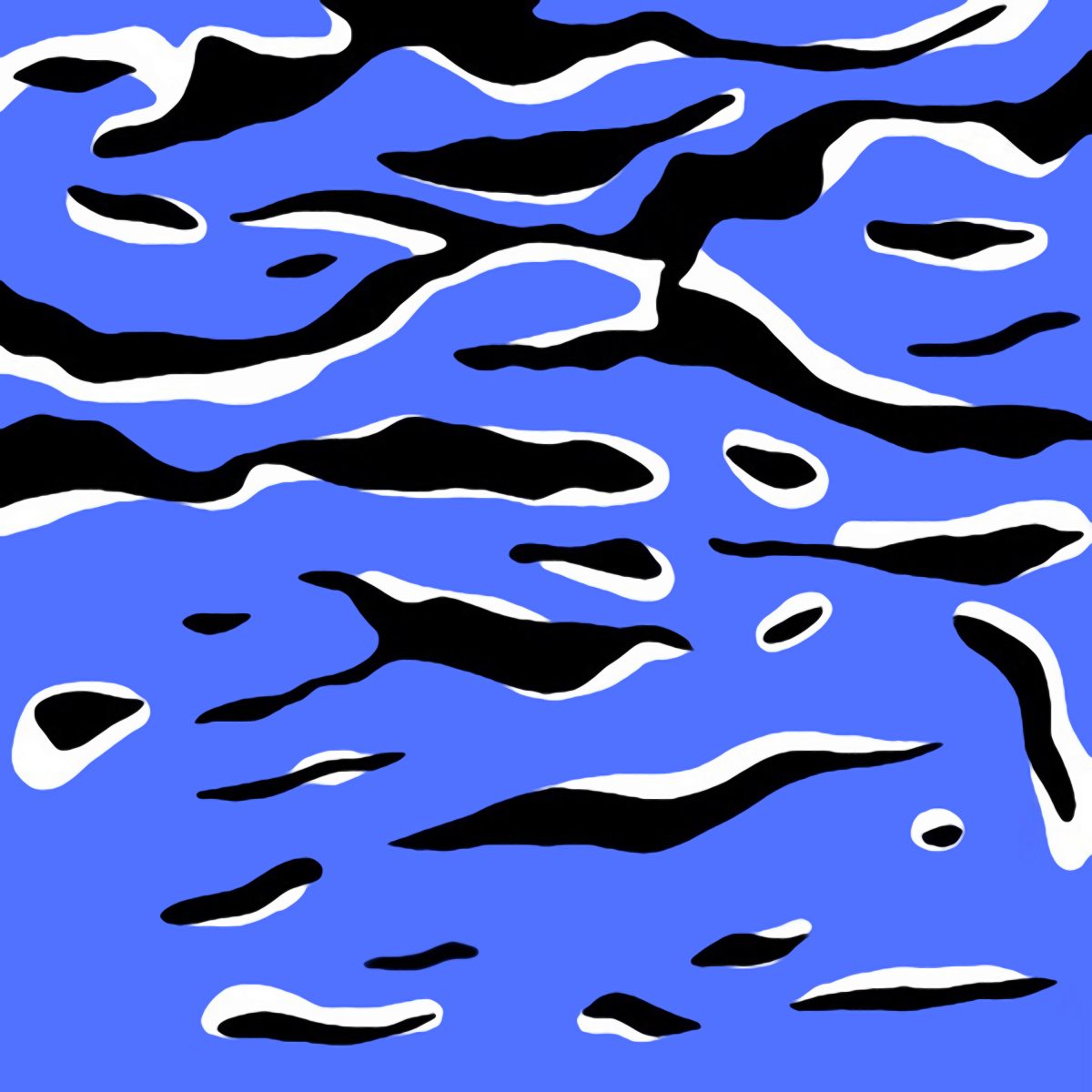 As a teenager Nicolas Vogler discovered electronic music through underground parties, nurturing a passion for techno that has only grown over the years. Inspired by the dirty rawness of old school techno and the hypnotic vibes of more contemporary tracks, the youngstar decided to pursue his newfound passion by DJing at small events in his hometown. Today, he is a renowned producer, heading his own personal label NCLS and releasing groove-focused techno on labels such as Syxt Berlin, Drawner records, Malör Records, ESP Collective and Mutual Rytm. Played by a slew of international DJ’s, Nicolas’ tracks can be found in mixes by notable artists such as Setaoc Mass, Ben Sims, Rene Wise and many others.

For his next release, Vogler teams up with the esteemed Intra Records — a label aiming to defend the underground essence of techno through quality hypnotics, texturals and percussive releases — who release their very first VA including “Roll The Dice” from Vogler.

Listen to the premiere of “Roll The Dice” below.

‘NEAGTIVE’ releases March 4th and is available to pre-order on Bandcamp.